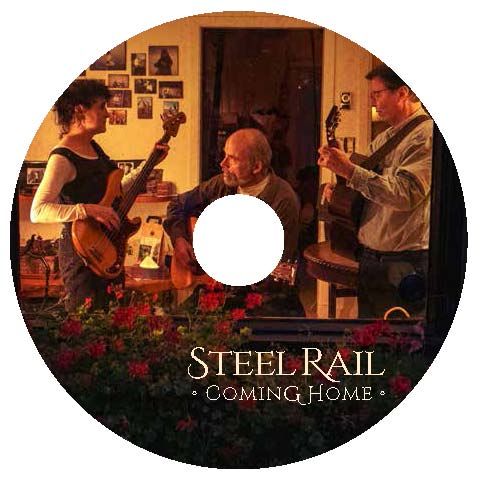 Steel Rail is pleased to release Coming Home, the band's fourth album, on May 23, 2020. The CD celebrates a musical friendship that survived a cross-country separation, serious illness and a pandemic-interrupted recording process.

Coming Home is a musical reunion of sorts, not just for Steel Rail themselves, who are releasing their first new album in 15 years. Bill Garrett, who co-produced the new  CD with Dave, was at the helm when Steel Rail released their first CD, A Thousand Miles of Snow, back in 1995.

You can read more details about the new album and preview some of the songs here.